In 1920, Heinrich Meri and Johann Kask, two musicians who lived in Pärnu, put together an orchestra of local music enthusiasts, who played mainly classical music. They called their creation a symphony orchestra, but the aspiring label never became true. They didn’t have a number of required instruments, and the group was quite modest in size and skill. Calling them a sinfonietta or a salon orchestra would have been more fitting.

Still, they were off to a good start—the unique new orchestra got lots of invitations to perform. Soon, some of the professional musicians, who pulled most of the weight, asked to be paid by the hour for their appearances. Their demands couldn’t be met because the orchestra was short of money, which hindered their further development significantly. They had longer and shorter pauses in their activity, but they still managed to come together when needed. One of the longer-lasting “downtimes” came in the second part of the 1930s. Program notes of a concert celebrating Johann Kase’s 30 years in music declare that a symphony orchestra in Pärnu was established in 1938.

In 1946, after the war had ended, Voldemar Rumessen, who was known as a choir leader, gathered a new set of musicians and started rehearsals. They even gave a few concerts. After a few years, the conductor’s baton was taken over by energetic Artur Aola, who soon increased the quality of orchestra’s playing. The group won first prizes at festivals and competitions.

They kept their quality under the leadership of young and active Ilmar Tõnisson, winning many accolades and prizes at competitions and contests. In 1965, the orchestra was awarded honorary public ensemble title. In 1981, Ilmar Tõnisson left and established a new chamber orchestra in Pärnu KEK; many of the most talented member of the symphony orchestra left with him. Madis Schmidt became the new leader of the orchestra.

In the orchestra’s more than 60 years of history, it has been conducted by Gustav David, Heinrich Meri, Johann Kask, Voldemar Rumessen, Artur Aola, Voldemar Tago, Hans Kurvits, Ilmar Tõnisson and Madis Schmidt. When maestro Tõnisson was away, he was replaced by Arnold Anton, who prepared the ensemble for playing as a part of united orchestras at the 1969 Song and Dance celebration. The orchestra has also briefly been led by Viktor Simonov, Grigori Maltisov, and Rein Vendla. 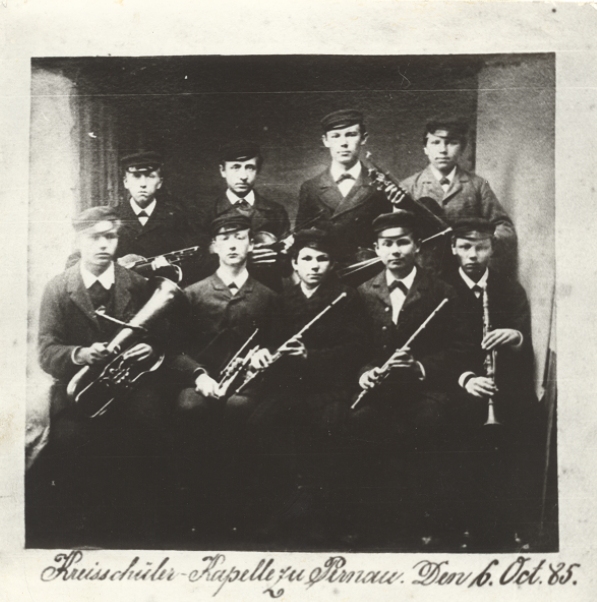 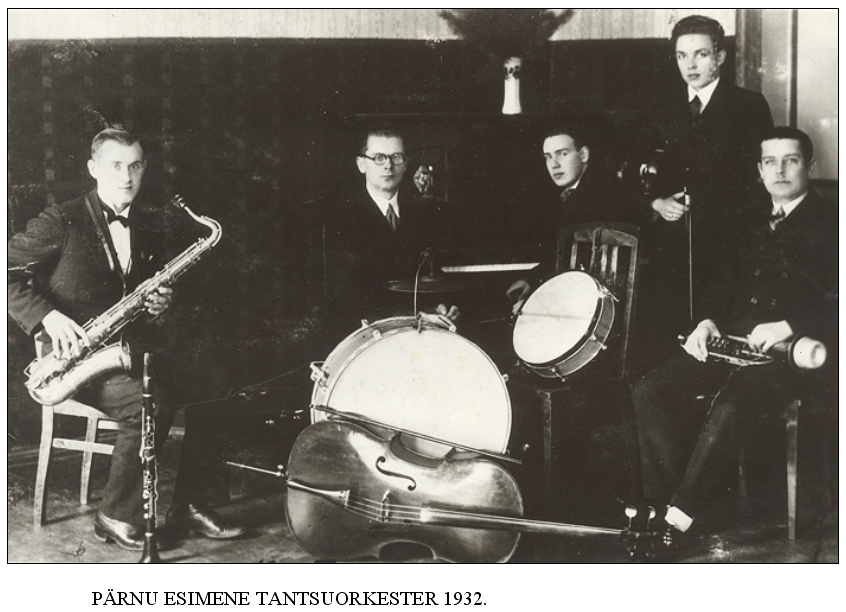 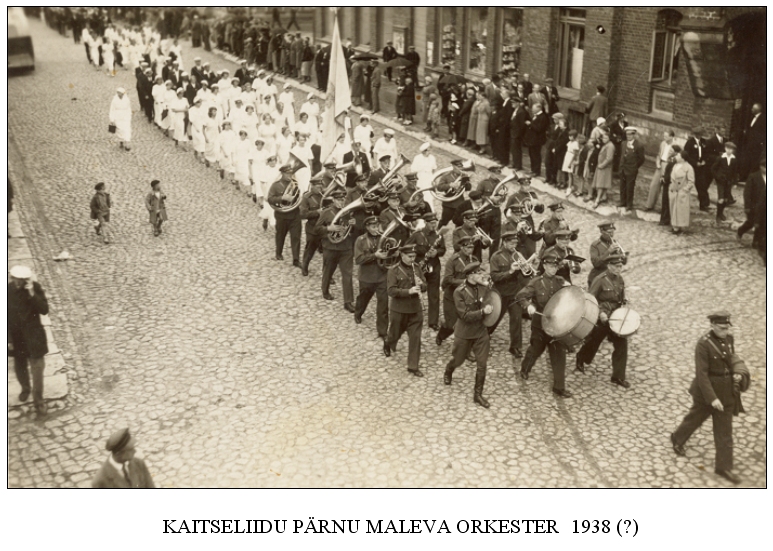 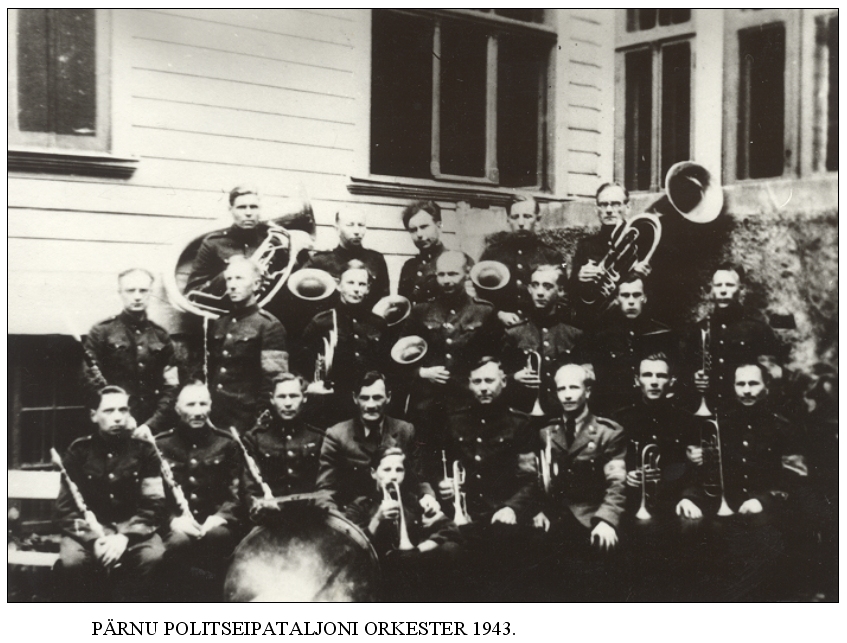 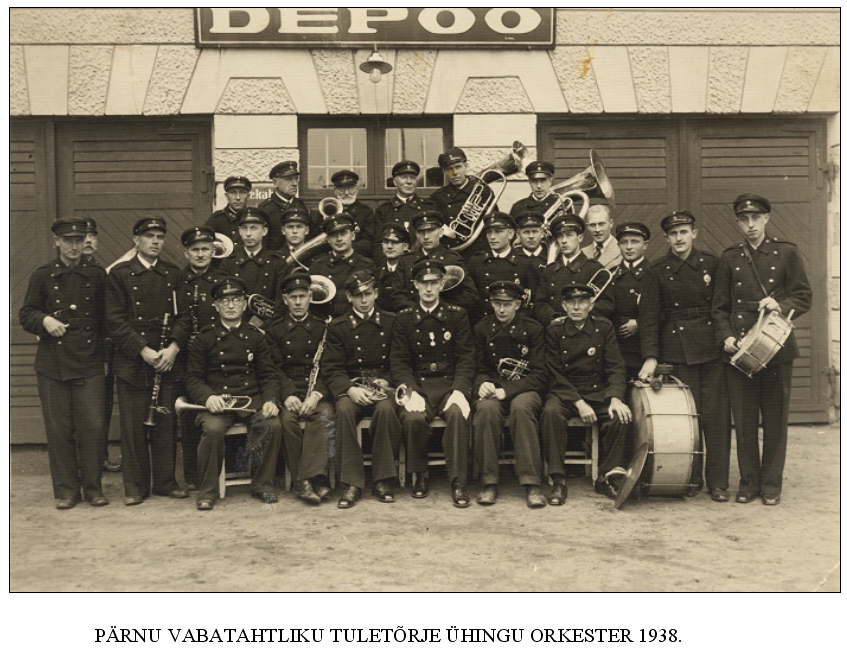 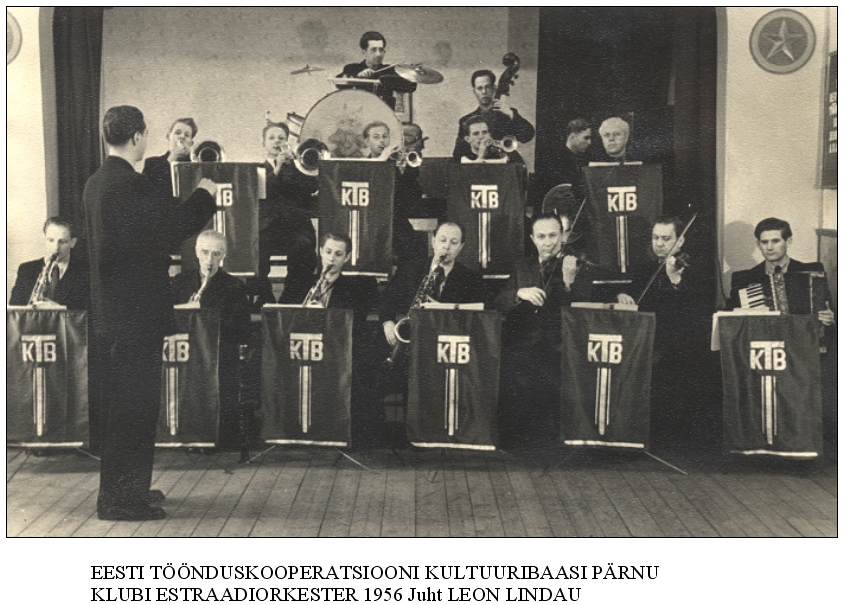 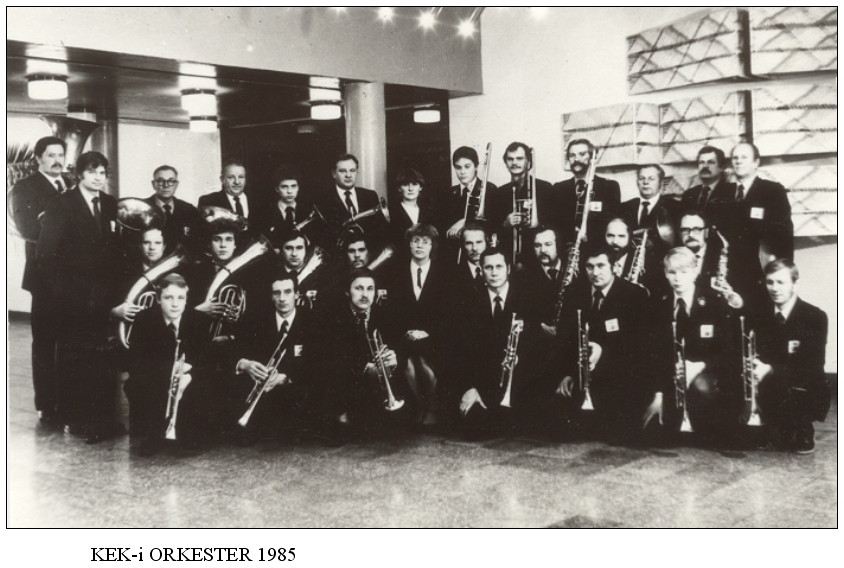